I already shared this below, but it's so good that it merits sharing again:

Cyber bullying is obviously a big issue, but in the porn industry, too?!  Are we really that competitive that we are going to bully other producers?  C'mon.  I was witness to this and I can say that what I saw was the exact same thing - an old man who is threatened by new competition and thinks he'll win by being an asshole and trying to make her feel bad enough about herself that she will give up.  I have no doubt this is the same person who sent an anonymous message to her claiming he was going to report her when she was doing nothing wrong except climbing up the charts and kicking his ass! 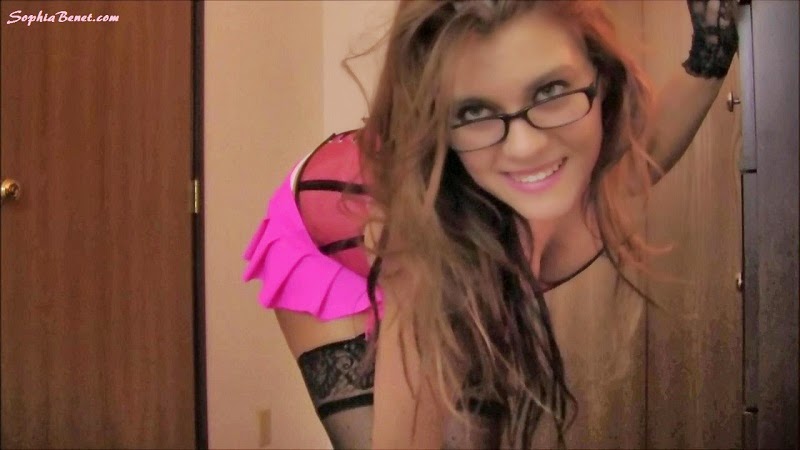 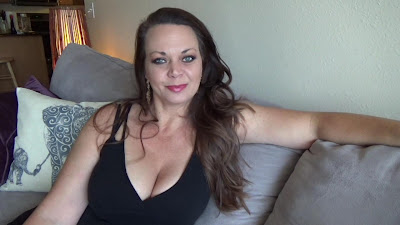